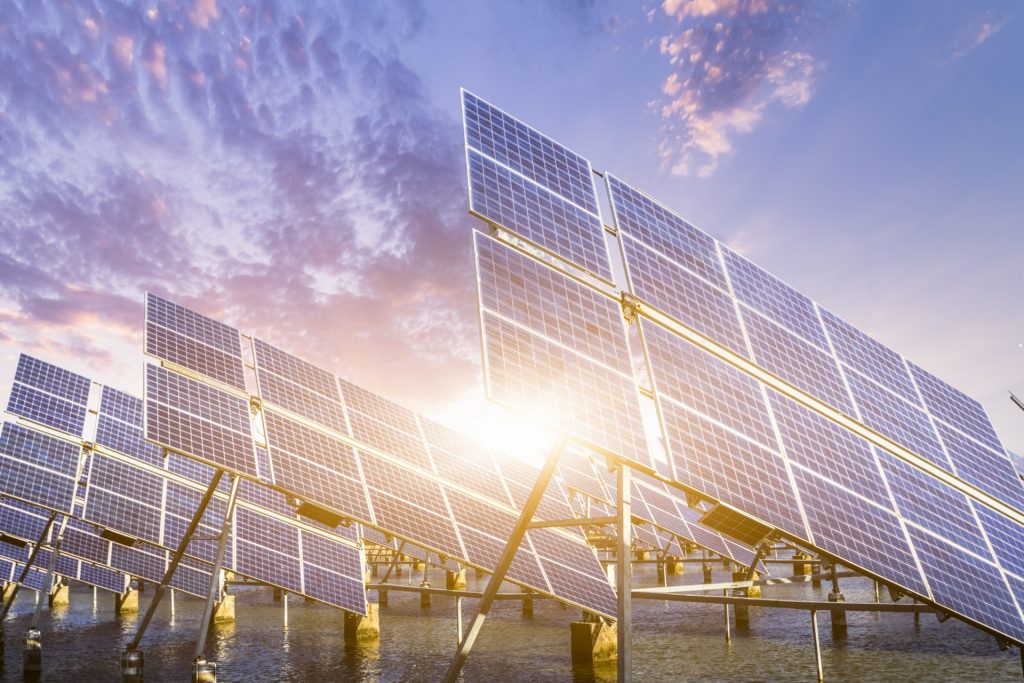 In this newsletter, we will take a closer look at an upcoming area within catalysis namely electro-catalysis.

There is currently much research, development and demonstration activities focusing on the utilization of low-cost electricity from renewable, intermittent electricity production, e.g. from wind or solar power. The demonstration activities have, so far, mainly included the production of hydrogen using relatively well established alkaline and proton-exchange membrane-based electrolyzes. These have a power requirement in the 4-5 kWh/Nm3 of hydrogen, which is equivalent to about 60-75 % efficiency, meaning that quite some electricity is lost in the translation from one energy vector to another. Here is one obvious need for catalyst improvement, improving the water splitting catalyst as well as perhaps finding alternative ways of performing the traditional electrolysis process by changing the transport properties within the electrolyser.

There is a large difference in operating condition when comparing electro-catalysis and traditional heterogeneous catalysis, even though at a high level the same materials are used to perform the catalytic reaction. In particular this is true for supported metal catalysts with strong metal-support interactions. The intersection between the support and the metal particle oftentimes result in a rather unique site with respect to structural, electronic, bifunctional and/or proton/electron transfer properties. As already stated it is the same usual suspects involved in performing the catalysis, in general group VIII metals are active in electro-catalytic reactions in accordance with Sabatier’s principle; in this context working away from noble metals while not losing performance is desired.

Despite the obvious similarities, there are also major differences. The electrification of the water/metal interface is the most pronounced one. Electrification will lead to a presence of solution, ions, charged interfaces, complex surface potential as well as the presence of an electric field will lead to significant changes in the surface chemistry. In summary, the environment for electro-catalysis is in general much harsher (high or low pH) than traditional heterogeneous catalysis leading to significant loss of catalyst material.

However, other approaches are interesting in valorizing the electricity “surplus”. The use of electro-chemical reactions not to produce hydrogen, but to generate other interesting molecules have been widely studied. Most of these studies focus on oxidation and involve alcohols. The oxidation of mono-alcohols to form formate or carbonate may be interesting, but the prospect of using poly-alcohols and oxidizing them into useful acids is very interesting indeed. Also recently there has been reported the use of copper supported on graphene for the direct synthesis of ethanol from CO2 with hydrogen generated internally in the process. This is an interesting prospect and with high selectivity (80 %+) may be a future option yielding a liquid fuel. However, there is still a need for an over-potential (Faradic efficiency is about 60 %) and thus a loss of electricity in the transformation.

It is however difficult to get away from having to use an over-potential in transforming electricity to other products, there is an inevitable efficiency loss in going from one energy vector to another. A solution to this issue would be to directly use the primary energy i.e. the sunlight in the transformation. However, the topic of photo-catalysis will have to be the topic of another newsletter.