Our free webinars on Catalysis – join us this fall 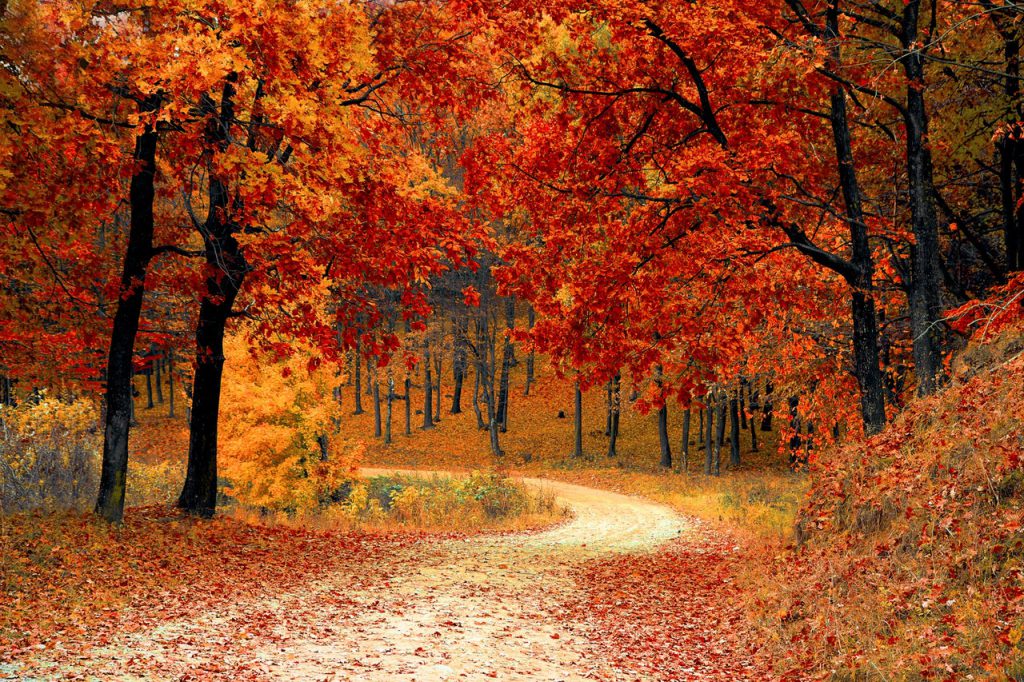 It’s time for another round of the webinar series from Hulteberg – join us this fall and learn more about the world within catalysis!

Our previous webinars have been greatly appreciated and this fall, the series consists of 5 sessions. To start off an introduction to catalysis will cover the basic concepts of catalysis and the following four sessions will give more in-depth knowledge about different areas within heterogeneous catalysis. You will find information about the different topics, time and date below. All sessions are 30-60 minutes long and hand-outs will be available during the webinar, as well as distributed after the webinar.

Catalyst Testing
Do you know what you are measuring? To investigate heterogeneous catalysts for activity and selectivity is a difficult task. What is measured, how is it measured and are the experiments performed with gradients in the reactor? In the webinar we will review various ways of testing catalyst in different forms, sizes and reactor scales as well as freshen up on assessing testing gradients.

Catalyst Manufacturing
In this webinar we will review the principles of heterogeneous catalyst manufacture. We will dive into the production of both bulk catalysts and impregnation of pre-shaped bodies. Included in the information will be types of unit operations and the influence of certain parameters on the final product.

Catalyst Characterization
Some of the surface phenomena that are included in the concept of catalysis require special tools and methods of investigation. This webinar will give an overview of the most common ones and some practical examples

Catalyst Deactivation
There is nothing as important to heterogeneous catalyst lifetime as understanding and counteracting deactivation as well as poisoning effects. In this webinar we will cover the main modes of deactivation, e.g. poisoning, fouling and sintering and their connection to catalyst life as well as how they may be amended.

The presenter of the webinars will be associate professor Christian Hulteberg, founder and managing director of Hulteberg Chemistry & Engineering. Dr. Hulteberg has a strong background in chemical engineering in general and catalysis in particular. He is the chair of the Swedish catalyst association and an expert to the European Commission, within the IEA-HIA, and to the Norwegian research counsil.