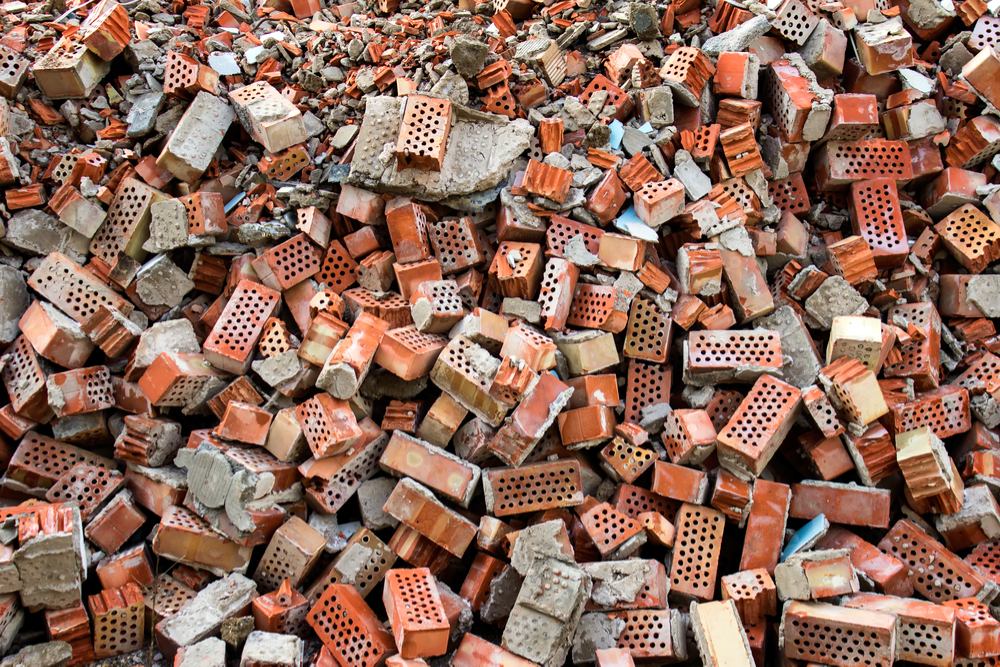 Could we use our waste materials as a new catalyst support?

After reading a paper or two on the use of recycled or reclaimed waste material as catalyst supports, we thought we would get into the debate. The question is, as always in catalysis, divided into two parts: heterogeneous or homogeneous. Catalysts have the ability to convert material into products many, many times before being deactivated and in this lies the answer to the heterogeneous catalyst part of the question. Given the high utilization rate of the catalyst with respect to reaction (the high material processed-to-catalyst ratio), the catalyst produced using reclaimed or recycled material cannot in any way be a compromise. The catalyst cannot show lower than normal activity or selectivity. If it does, the gains are non-existent in using the non-traditional material. If however, the catalyst produced from the material is as good, or indeed better, than the industrial state-of-the-art catalyst, it should be used. As should any catalyst, which is an improvement to the existing one if cost is not prohibitory.
In the homogeneous case, the same applies, but there may be exception. If the catalyst from a low-grade source is used and it significantly improves recovery and re-use of the catalyst it should be selected. This despite being lower in activity and, to some extent, selectivity. A good example is if a waste material from an existing process can be used as a catalyst in another, adjacent process. This way, the material will, even if it is lower in activity, be possible to recycle using the close-by process and the lower activity can be compensated for using more catalyst. This is rational if the cost of the catalyst is low or non-existent.

Therefore, to summarize, the use of reclaimed or recycled materials in catalysts must never, ever lower the ratio of product-to-catalyst life. If it does, the produced output is lowered and the environmental (and economic) benefit will be lost. If the material is as good or better as the existing catalyst, it should be used, but this applies independent of material source. In the case of homogeneous catalysis, there may be special cases where the use of a waste material can be beneficiary despite lower activity, if it significantly simplifies the recovery and/or recycle of the material.