An Introduction to Catalysis – A free webinar by HC&E 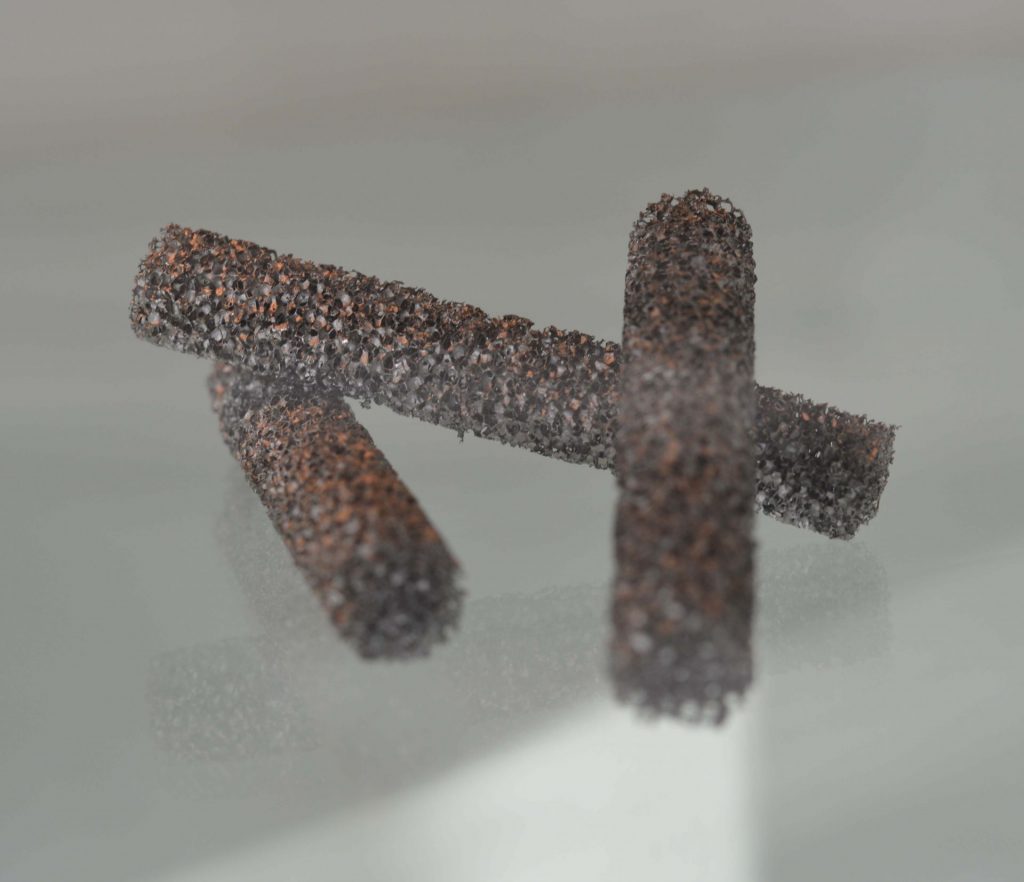 The presenter of the webinar will be associate professor Christian Hulteberg, founder and managing director of Hulteberg Chemistry & Engineering. Dr. Hulteberg has a strong background in chemical engineering in general and catalysis in particular. He is the chair of the Swedish catalyst association and an expert to the European Commission, within the IEA-HIA, and to the Norwegian research counsil.