Thank you for joining our first webinar! 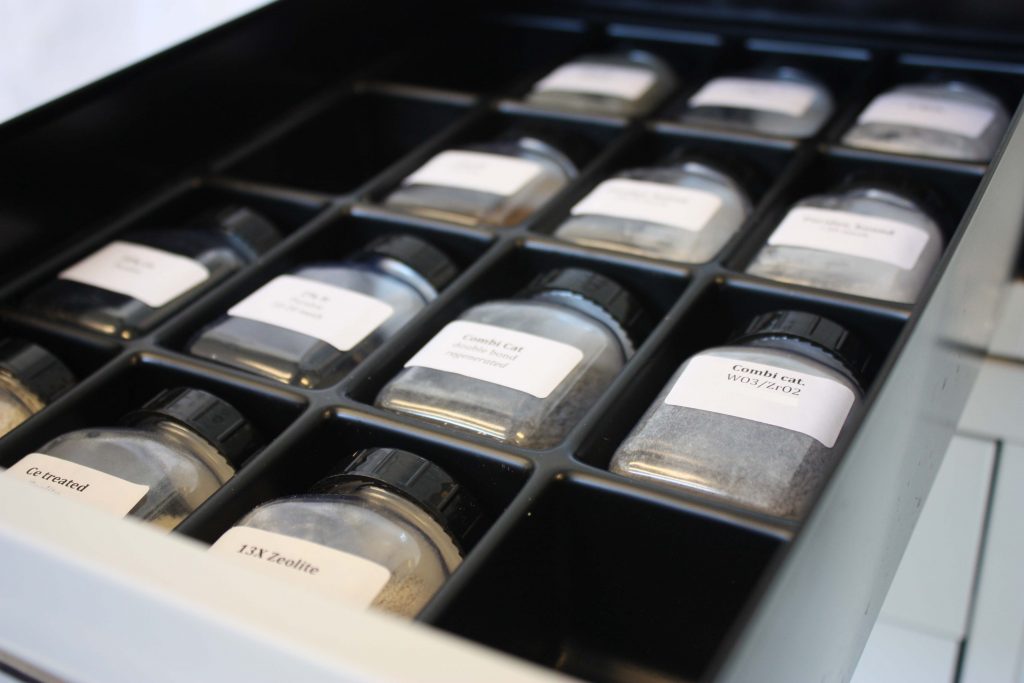 Last week, the first webinar by HC&E was given. An Introduction to Catalysis was the first part of a series of webinars that will be held during the upcoming months and future webinars will give a more in-depth knowledge about different areas within catalysis such as testing, poisoning and manufacturing.

If you missed the webinar, feel free to download the written material here:

An Introduction to Catalysis – by Christian Hulteberg

and if you have any questions regarding the webinars or if you want a private webinar for you and your colleagues, contact us at info@hulteberg.com

Do you want to recieve more information about our webinars? Sign up for our upcoming newsletter in the margin to the right!

The newsletter will be sent out 3-4 times a year and will not only give you information about the webinars, but also provide you with news from the world of renewables and catalysis!